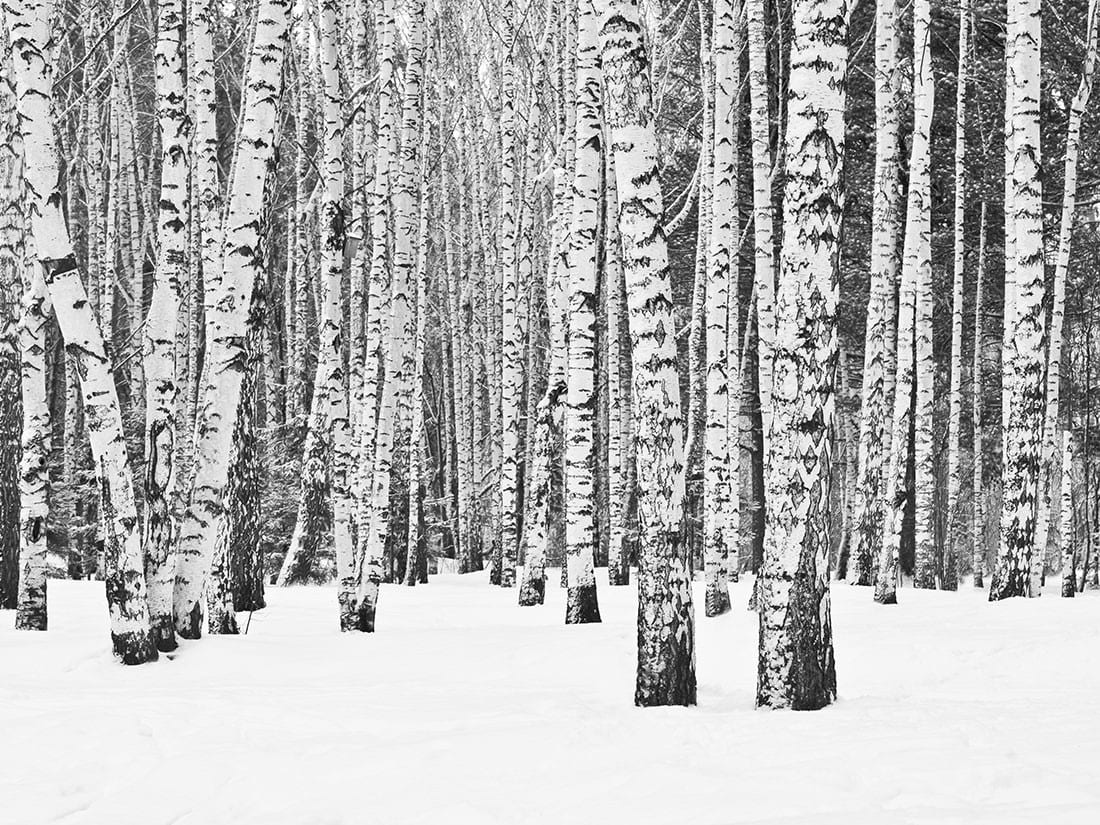 Quiet volunteer leaves three nonprofits $1MM each  –  Recently in Cincinnati, three nonprofits — a museum, public television station and a teacher free store – received news of sharing equally in the estate of a dedicated and very private volunteer — each receiving $1MM and change with no strings attached.

In telling the story, WCPO Digital writer Lucy May wrote, “(Barbara) Ebel was a quiet woman, by all accounts, who kept to herself. A former teacher and AT&T retiree, she never married or had children. Like so many retirees in Greater Cincinnati, she filled her life with church, travel and weekly volunteering.  She lived in the same one-story brick house where she grew up. Built in 1946, the house has four bedrooms, one bathroom and no air conditioning. It was appraised at $70,340 in 2017.”

The story explained that no one at the three charities were aware that Ms. Ebel was a millionaire. No search engines tagged Ms. Ebel as a prospective major donor. However, the seasoned development officer at the local public television station, Sue Ellen Stuebing, had an inkling Ms. Ebel, a 20-year annual fund donor, might consider a bequest. She reported talking to Ms. Ebel about leaving a legacy from time to time and said the faithful volunteer “just listened.” Upon learning of the size of the bequest, Ms. Stuebing’s reaction, “I was really surprised.”  Indeed, her gift ranks among the top five the station had ever received.

Frugal man leaves $1.1M to Red Cross  –  A December 2005 Associated Press story read, “LeRoy Engel rarely bought any new clothes, and his refrigerator was hardly ever stocked. The only chair he’d sit in was a broken-down rocker. He had worked for Ohio Bell for 27 years and retired in the 1970s…once owned an airstrip…had served in the Army during World War II.”

Mr. Engel, also described as a quiet and very private person, died in 2005 at 91, and in his will he left $1,086,000 to the Toledo Area Chapter of the American Red Cross, which at that time was the Chapter’s largest individual gift. About his motivation or relationship with the local Red Cross, his godson Roger was quoted, “I do not understand that to this day.” His first gift had been made three years earlier, $10,000.

From Modest Librarian to Major Donor  – “Robert Morin worked nearly 50 years at the University of New Hampshire (UNH) library and never seemed to spend any money. He lived alone, rarely bought clothes, had Fritos and soda for breakfast…drove a 1992 Plymouth…spent spare time reading…” so began the story of another quiet philanthropist no one really knew. Boston Globe, September 2016.

Mr. Morin, a 1961 alumnus of UNH, was described by his long-time financial adviser, “…a very unusual gentleman…whose whole life was the library.”  He left his entire estate of $4MM to the University and had told his adviser, “They’ll figure out what to do with it.”

Only Mr. Morin’s adviser knew of his wealth and reminiscent of another retired librarian whose financial adviser was the only one “in the know.” In this case, left her long-time employer, Miami University, the proceeds of her estate reported to be $27MM.  And again, a quiet person who lived very modestly and whose Oxford, Ohio financial adviser was the only one who knew her capacity to give.

Takeaway – Best not to underestimate the giving capacity of dedicated volunteers and employees or those who may not display traditional trappings of wealth.